We had around 200 students audition for a part in this year’s entry. Unfortunately we were only able to give 72 a place. Well done to ALL that auditioned – it was such a tough decision this year for Miss Holdsworth!!!


With the 72 students named and put in to their groups, the first rehearsals began! (No messing around here!!!) Photos to follow, in the mean time here’s some pics from the auditions: 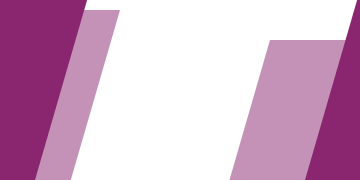 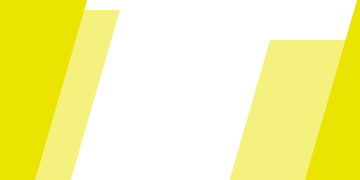